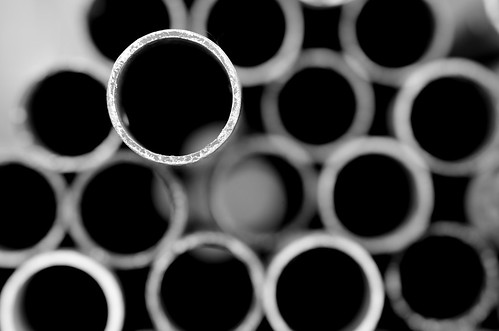 I was sad to see this week that Yahoo! Pipes will be closing soon. Pipes launched in early 2007, so it had a pretty good 8+ year run.

People created some pretty crazy mashups with Pipes. For me the simple ability to combine RSS feeds with some simple logic was very useful (for example: 2014 Tech Advent Calendars). I also recently created some Stack Overflow feed tools for work which will have to be recreated in Python or something similar.

The news was part of a broader product update from Yahoo: Q2 2015 Progress Report On Our Product Prioritization. Also included was the news that Yahoo! Maps will be closing down at the end of this month.

I worked at Yahoo for almost 7 years and the phrase “Product Prioritization” became kind of a good-news/bad-news thing towards the end. It always sounds good (it’s logical to focus resources on the most important products and sites), but if the closure affected the site that you work, that’s not as much fun. (In the end that was the final result for me and much of my team on the Yahoo Developer Network.)

Photo Credit: Just A Pipe Dream by Paul B (Flickr)