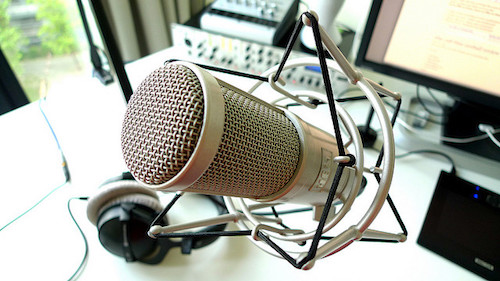 Here’s what I’m currently listening to when I can. They’ve been piling up a little bit now that my commute is so short, but last week I had a round-trip drive from San Jose to Fresno so really got caught up :) See last year’s updates at
Best Technical Podcasts.

Hosted by Carl Franklin and Richard Campbell, this is probably the podcast I’ve listened to the longest. As their site says, the shows “range from introductory information to hardcore geekiness.” In particular I really like their “geek out” episodes, most recently: Supersonic Aircraft Geek Out

Startups For the Rest of Us [rss]

Continues to be a favorite of mine with lots of discussion around bootstrapped startups, with updates from hosts Rob Walling and Mike Taber and occasional interviews.

Still one of my favorites. Scott is really a great interviewer and has a real variety of guests & topics. Recent interesting episode buy ativan us (with a sweet tag line): Failure – “What if you fake it and don’t make it?” with Kronda Adair

Ben Orenstein and Chris Toomey talk about design, code and marketing decisions for a couple of thoughtbot SaaS products.

Brian Casel and Jordan Gal give weekly updates on their own “bootstrapped” web projects, with occasional guest interviews.

All open source, all the time. Recent (awesome!) episode: The Changelog #200: JavaScript and Robots with Raquel Vélez (rockbot)

I found this one when I heard that Tim Berglund would be talking about Cassandra and have stuck around for a nice variety of technical interviews.