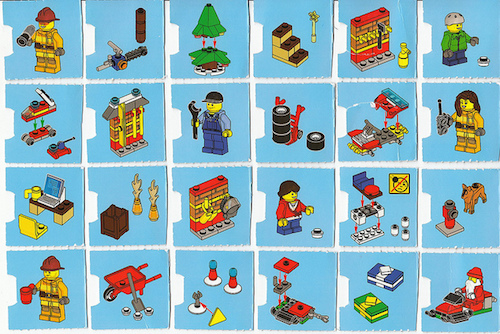 In years past I also buy cialis 10mg created a combined feed through Yahoo! Pipes, but sadly that service was shut down in 2015.

Luckily there is still a bit of RSS and feed infrastructure out there, including the aptly-named RSS Mix. Here’s a combined RSS feed with all of the above calendars: http://www.rssmix.com/u/8215936/rss.xml

Update #2: From Perl Weekly I just learned about Advent Planet which combines all of the above advent calendars and more into one mega-advent!