Welcome to my small corner of the Internet!

I’ve been blogging here on cantoni.org since July 1999, originally as one of the early beta testers of CityDesk, then starting in 2002 with several versions of MovableType. Finally in early 2014 I switched to WordPress. I don’t post too often, so one side effect is that some of my older articles still have a decent amount of traffic. Try searching for “fiddler android” to see an example.

I’ve been a software team leader/manager for many years, having worked in several different industries. I’ve worked at companies like Palm, Yahoo, Citrix, DataStax and in 2020 joined Tableau to lead part of the developer platform team. For more detail on my career, you can check out my LinkedIn profile.

I’ve been able to use my experience to improve web and communications for several sports clubs including:

I have a few side projects such as:

The best way to reach me is by email: brian AT cantoni.org.

Other places you can find me include: 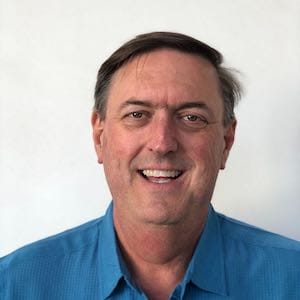