This week the Sports Business Journal published their analysis of NASCAR sponsors’ exposure value for 2008:

The study analyzed almost 600 individual sponsors and tracked their appearance on the TV broadcast of each race. The journal partnered with Image Impact who provided the software and expertise for “brand placement measurement and valuing.” The total exposure value for the 2008 season? $1.7 billion!

It sounds like the same sort of approach used to find numbers like Coke’s brand value, but perhaps with a bit more of an analytical side to it.

Read through the report for the details, but some of my highlights were: 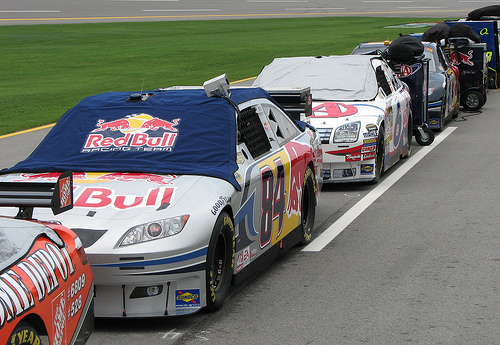