I’m finally making some good progress sorting through all my old computer hardware for donation or recycling. My collection of old laptops, desktops and computer cables are finally out of my garage and donated to my local Goodwill.

This mostly went quickly except for a brief nostalgic time spent with my old workhorse, a Dell Precision Workstation 410MT. 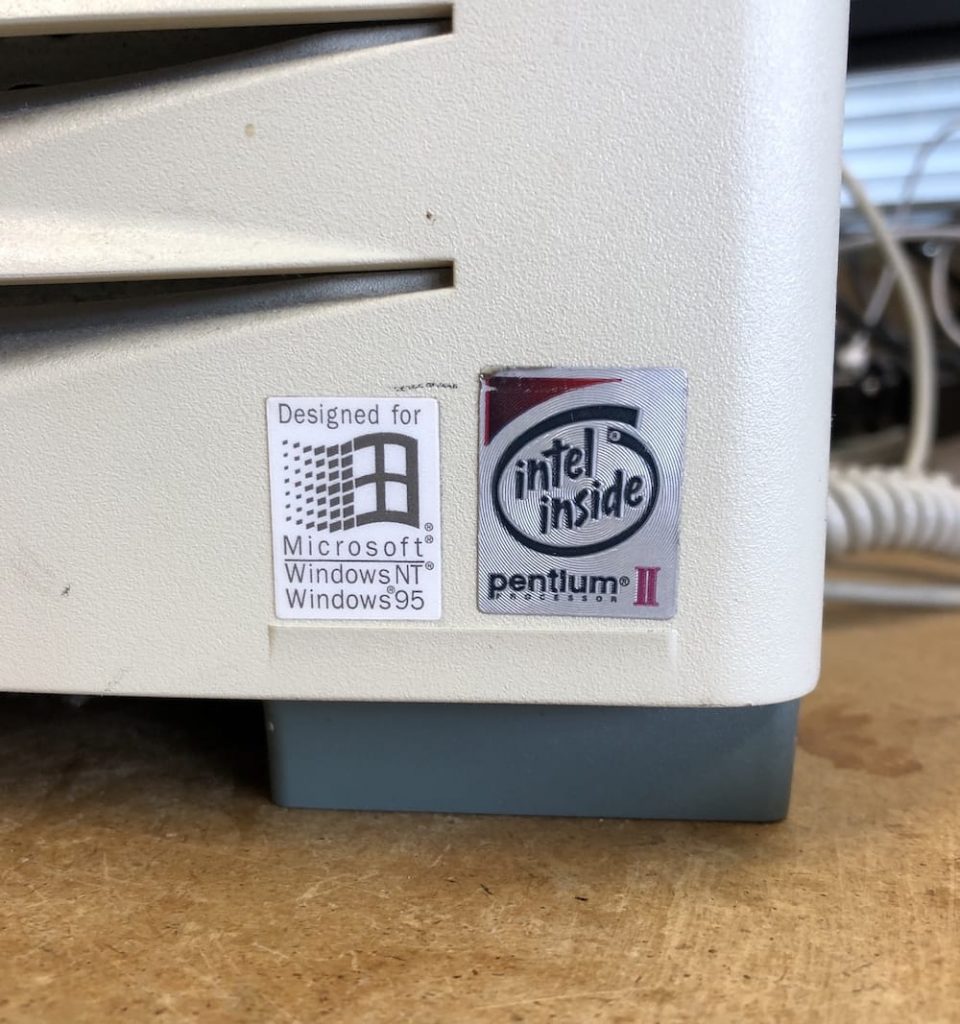 The 410MT was first released in 1998. I was at Palm at the time and this was the standard “developer’s desktop” system we started buying. We cycled them through every 3-4 years, and I picked this one up from an internal surplus sale/giveaway probably around 2004.

The stats were not too impressive by modern standards:

On the plus side this was a big tower with tons of expansion slots and room for drives. A nice touch (I’m not sure whether all Dell enterprise products are like this) was everything in the chassis had easy release levers. Even the power supply could swing up out of the way and still remain cabled to the motherboard (no tools required).

At the time I picked this up from company surplus, I installed dual 150GB drives set to mirror each other, then installed Windows Server 2003. I used it for a few years as a home server, naming it Mufasa because the kids liked Lion King when they were younger. (I believe I also had laptops named Simba and Timon, but those have long since been recycled.) I don’t recall why exactly I stopped using this, but it was probably too loud and too big to be worth running just a simple file server.

This server had gathered quite a bit of dust in the garage, but it fired right up. I even remembered the admin password which was a small miracle. The event log confirmed the last boot was in February 2009, so this machine sat quietly for 11 years and still worked.

“Worked” should be in quotes because while the server did boot, it was woefully out of date. It was already up to Windows Server 2003 SP2, but the Windows Update Service would peg at 100% CPU but never seemed to make a connection. The browsers installed were IE 7.0 and Firefox 1.0, neither of which could be upgraded directly. I wasn’t able to find a working Firefox or Chrome browser but did finally find a downloadable IE8 which worked. One thing that makes this tricky is the “Windows Server browser enhanced security” which really limits the scope of websites you can visit from the server (for security reasons).

Once IE8 was installed and the system restarted, the Windows update service became functional again and over the course of the weekend many updates were downloaded and applied. Once everything was stable, I was able to copy out some of the files I wanted to make sure were backed up. Then I could wipe the drive (thanks Ultimate Boot CD) and send it off to recycle! 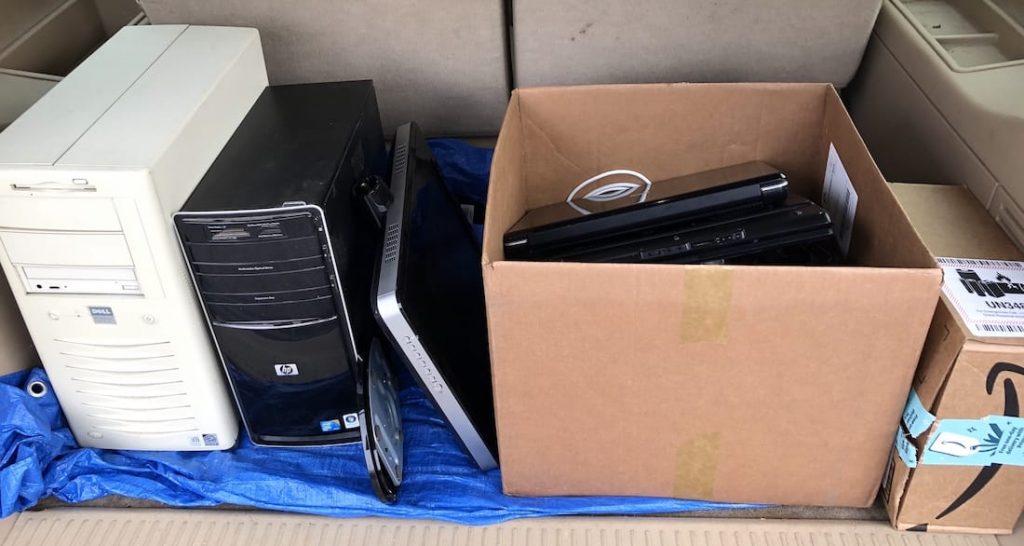